The photo that changed my life: 17 years later 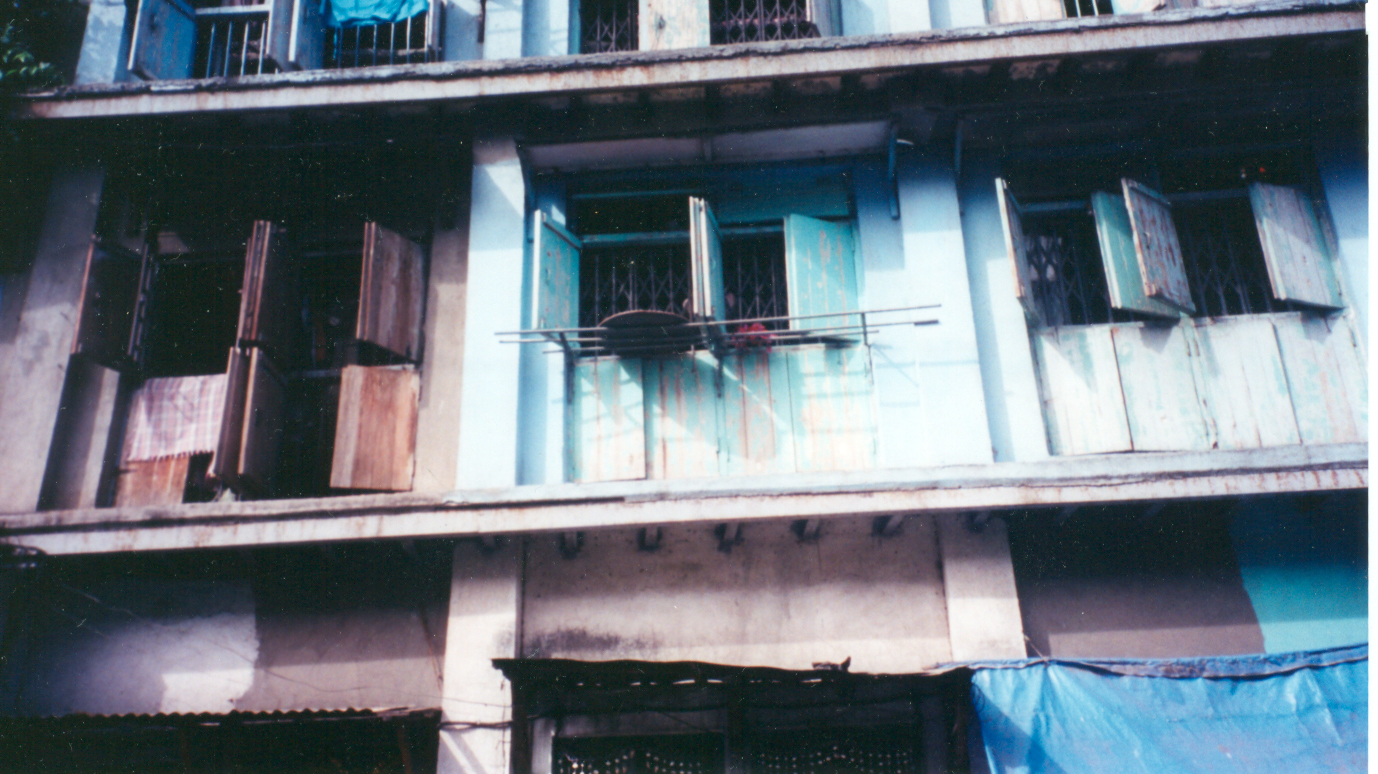 “Do you see the cages in that window?” my contact asked.

“Cages?” I repeated with horror. “What’s in them?”

I wanted to throw up. With that one sentence, my life was about to change.

It was early on a Saturday evening in Mumbai, India—May 26, 2001. Exactly 17 years ago tonight. I was doing research for an article about forced prostitution of women. My contact was taking me through the city’s red-light district, which is one of the largest in Asia.

As a journalist I had been to dozens of countries covering everything from starving refugees in Sudan, to people living under the brutal dictatorship in Zimbabwe, to throw-away babies abandoned at an orphanage in China. I had seen a lot—but never cages that held little girls.

My contact went on to tell me that these little girls are smuggled across the border from Nepal into India, and held in cages for 30 days. They’re raped, tortured, starved, and urinated on until they no longer have a will to rebel or run away. Only then are they fit to be sold as child sex slaves.

I got my photo

“You can take a picture,” my contact cautioned, “but don’t let the pimps see you or they’ll steal your camera.”

I got my photo. It’s not the best in the world but you can clearly see the bars on the cages. 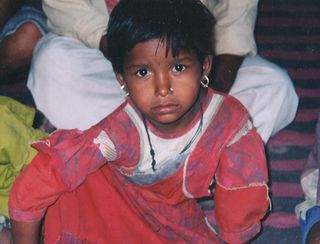 They’re not just “over there” but “over here,” too. Child trafficking happens not only in third-world countries, but all over the world—yes, including in the United States in small towns and large cities.

With a few clicks of your mouse, you can book a child-sex tour—to Atlanta and other cities around the world. Pick your child, hair color, sex, and age, and she or he will be waiting for you in a hotel room near any major airport. You may think I’m exaggerating, but I’m not.

Child trafficking is organized crime. It’s a $37-billion-a-year industry—the 2nd-highest grossing illegal industry on the planet after illegal drugs. It’s very lucrative with very little risk. You can sell a drug once, but you can sell a child over and over again

What’s happened since I took that picture?

I came home from that trip and couldn’t stop thinking about what I’d seen. A few years later I launched the non-profit organization that became Born2Fly.

I had the crazy idea that a children’s book and curriculum could warn kids and parents about the lies traffickers tell. If we could reach kids before the traffickers do, maybe we could help stop child trafficking. 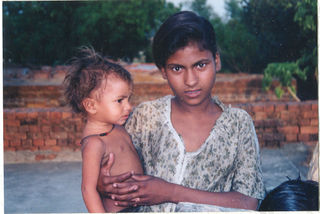 17 years later we have an anti-trafficking curriculum and wordless children’s book, which more than 1,000 organizations in 65+ countries have downloaded—including in India and Nepal.

We have exciting stories in many other countries too—South Africa, Uganda, Bulgaria, Russia, Thailand, Botswana, Kenya, and many others—but today you will understand why India and Nepal are on my heart.

Those countries have been on my heart for 17 years. Along with the unseen girls in those cages.

Diana Scimone is president of the Born2Fly Project to stop child trafficking, which she founded in 2003 to reach kids before the traffickers do with free anti-trafficking curriculum downloadable at www.born2fly.org. Diana’s book Audacious tells the inspiring story of Born2Fly and how a small group of passionate people (that would be you and me) have made a difference. She is a long-time friend of National Freedom Network.