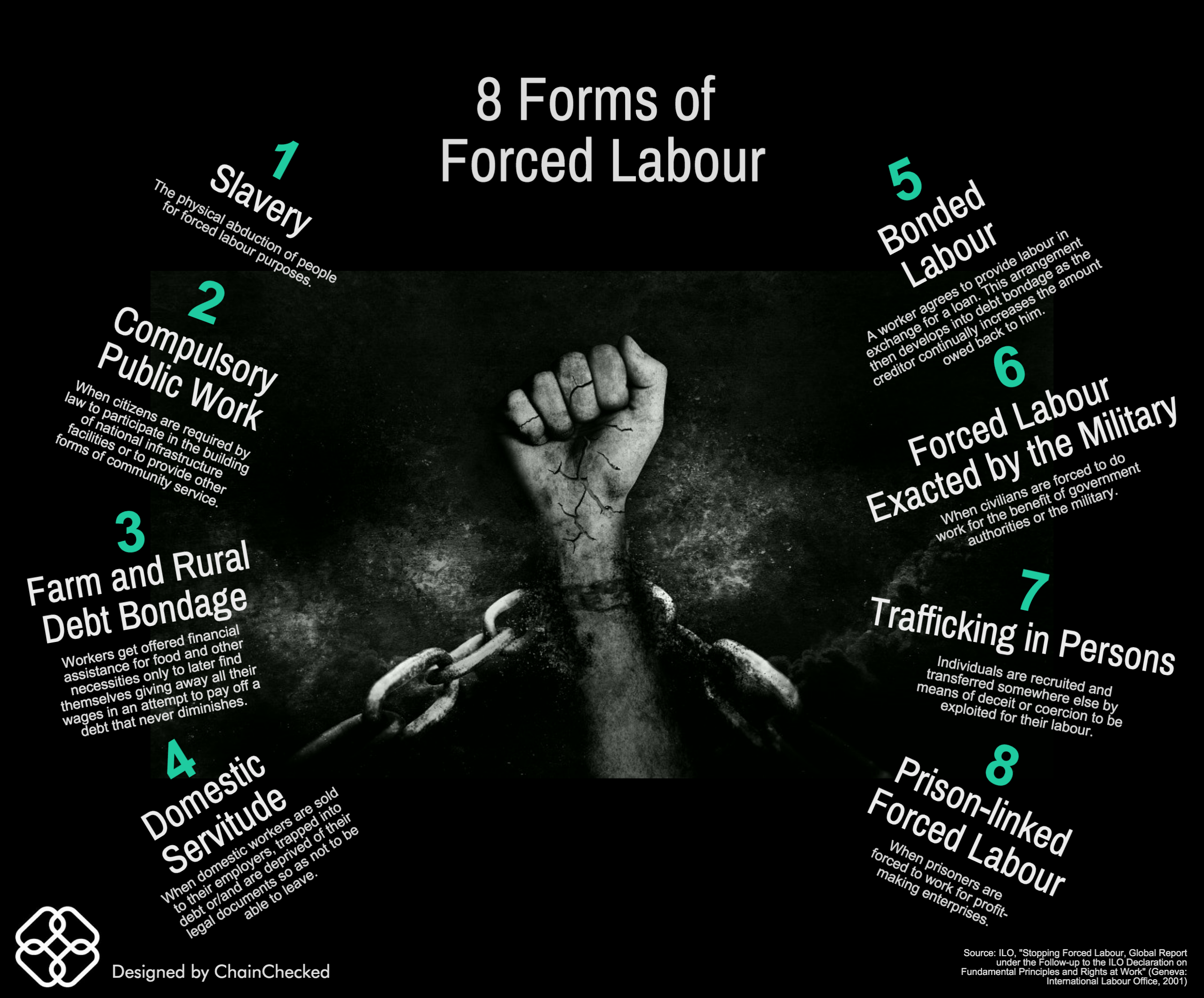 This month we reflect on the power of the South African spirit, and what it can overcome. We commemorate and pay homage to the working class of our nation during the month of May. The month even starts off with a public holiday (Workers Day), where we are reminded of the power of the working class, and how important fair labour practices and employment standards are. No human being deserves to be exploited for financial gain!

We can celebrate that South Africa now has a culture of human and worker rights firmly entrenched in our Law, but we do also need to remember that we have continued problems with unemployment and economic inequality, lingering racial and ethnic conflicts, forced labour and various forms of discrimination.

Human trafficking has no discrimination when it comes to its victims – it’s not just about women and children. A large number of victims are found within the fishing and agriculture sectors, where men are forced to work long hours, for a pittance, or to repay a loan, without any hope of ever becoming free from that debt or bond. Migrant boys and young men are particularly vulnerable to exploitative working conditions in a number of sectors, threatened with deportation if they do not comply.

THE INTERNATIONAL LABOUR ORGANIZATION ESTIMATES THAT THERE ARE 24,9 MILLION PEOPLE IN FORCED LABOUR, GLOBALLY.1

There are several factors which make South African producers and workers vulnerable to modern slavery, these include:

“IT IS IMPORTANT THAT CLEAR STANDARDS ARE UPHELD AROUND ISSUES SUCH AS: WORKING HOURS, HEALTH AND SAFETY, NO CHILD OR FORCED LABOR, FREEDOM OF ASSOCIATION AND ENSURING THAT DISCRIMINATION DOES NOT TAKE PLACE. IT IS IMPORTANT THAT WHERE EVIDENCE OF HUMAN RIGHTS ABUSES DOES OCCUR WE ENSURE IT IS ADDRESSED AND THOSE AFFECTED RECEIVE REDNESS” 12
– Tesco, Statement on Human Rights on company website

Let us never stop working together to create a brighter future for our nation!

2 Muwaki. K. 2017. Forced Labour and the South African fruit and wine industries. A scoping research report developed for Stronger Together

7 The Department of Labour. 2016. The Employment Services Act, 2016. (Online) Available at: http://www.labour.gov.za/DOL/downloads/legislation/acts/public-employment-services/employservact2014.pdf

10 The Department of Justice. Prevention and Combating of Trafficking in Persons Act, 2013. (Online) Available at: http://www.justice.gov.za/legislation/acts/2013-007.pdf

12 Tesco, 2017. Our approach to Human Rights in the Supply Chain (Online) Available at:
https://www.tescoplc.com/little-helps-plan/reports-policies-and-disclosure/our-approach-to-human-rights-in-our-supply-chain/