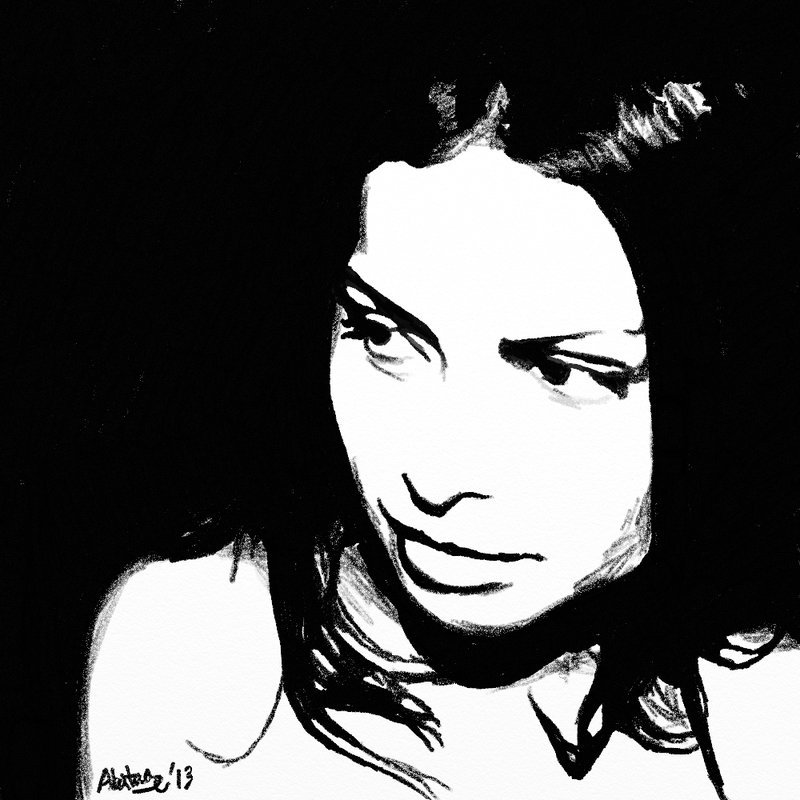 Human Trafficking
They not as good as walking on the streets of prostitution.

She’s far less than that
Sold like a bag of weed
She’s crushed grey till her
Dull life exploits her sexuality
She has to surrender her white flag,
Well, her black flag that captured her photographic mind
Filled with her horrors hearse
Transporting her life to a graveyard brothel of guilt.
It’s the end of her life
The end of her purity that trapped her innocence
To the lustful men that grab that from her
She surrounded her options by sacrificing her virginity
To a number of countless men who parade her
Closed mind of hopelessness.

Though she’s a forced being who forcefully
Prepares a meal for her gluttons
The fornicate, or should I say [fork]inate her endless reality to a dish
Of poverty
When she has the strength…
She would scream out in every vessel of her body until
Her fragile voice silently aches for a whisper of help
A whisper of help that interlocks to God’s heart to seize
Her longing anguish

… She sings a song full of oceanic tears…
She’s owned.
Enslaved to sex lords.
Entitled a number.
A number that cripples her with the fear of…
.. 666…

The beast whose claws hooked her drugged self-down to the fury of
Hell.
The beast who predictably, trapped the minds of men to go against their very own daughters
Causing a calamity in their lives for the pleasure of
Toddlers and teenagers being tormented.

She’s lucky enough to inhale her next breath.